I think black people, in recent years, have become the most tolerable group when dealing with the gay issue.

I keep hearing gay blacks jump on the bandwagon and defend being gay in their protest for gay rights. I'm all for equal treatment of everyone. But lets the record straight, gay black men have higher wages than straight black men. Historically, they say black people are not tolerable of homosexuality. I beg to differ again. I think black people, in recent years, have become the most tolerable group when dealing with the gay issue. Soon as something becomes politically correct or accepted by everyone else, black people get on the bandwagon, historically.

I have no urge to bash gay people or say that being gay is a sin. I just want to set the record straight that gay people of any color cannot compare their struggle to being black because it is completely different. Gays have more rights than black people. Gays make more money than black people. Gays are not being hunted down by police and murdered by white cops like black people are. When is the last time you heard of a cop killing someone because they were gay?

Okay, now how about because they were black? Don't let the opinions of social media and biased mainstream media make you think that gays are treated the same or worst than black people. That is a bunch of hooplas. I don't hate gays. I don't wish gays any bad harm and think they do have a right to be treated equally. However, politically, they need to stop comparing their struggles to the struggles of black people, when they are favored way more than black people. Even black gays have salaries that match white counterparts while black straight men still have the lowest salaries. It appears that gay is the new black! 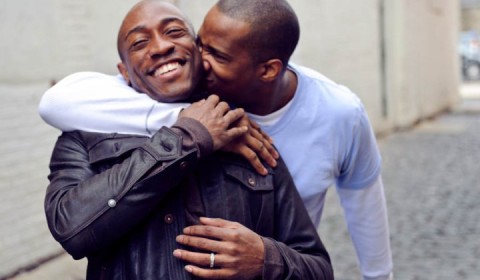 Here what a report about the matter confirmed:

Conventional wisdom has been that no one has it tougher than racial minorities who are gay. One study found (pdf) that gay black teens are more likely to be homeless than gay teens from other racial groups. Other studies show that black men face a disadvantage in hiring. A notorious 2003 study (pdf) found that white men with a criminal record were more likely to be hired than black men without one.

All of which makes the results of new research published by Princeton sociologist David Pedulla so surprising. He conducted a résumé test among hundreds of employers, supplying some résumés with names more likely to be stereotyped as those of white applicants, and others with names more likely to be identified as those of black applicants. On some résumés, Pedulla indicated that the applicant had participated in a Gay Student Advisory Council. Among all the fictional applicants, the one with the name that sounded like a black male (Darnell) who participated in the Gay Student Advisory Council was more likely to be considered for the same starting salary as that of a heterosexual white male. 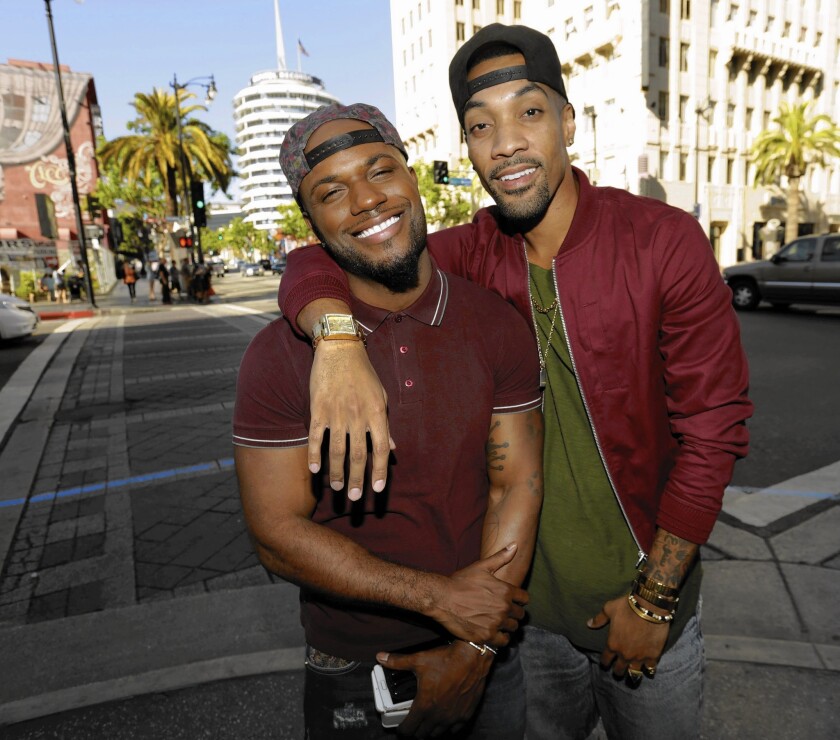 Well, for starters, it means that our country has evolved. But also that it hasn't, in many ways. It's great to know that gay black men have found a place of acceptance in the world, particularly in the working world—something that would have been hard to imagine a generation ago. But the potential underlying reason they may have found that place is troubling nonetheless.

Pedulla says, "There is some evidence that gay black men are perceived as less threatening than straight black men and that this difference accounts for a piece of the salary-recommendation difference between these two groups." I didn't need to read that sentence to see that coming.

Fear of the sexual power and prowess of black men has been at the root of the most horrifying acts of racial violence against black Americans, from the lynching epidemic of the early 20th century to the torture of young Emmett Till for supposedly flirting with a white woman in 1955. In previous interviews with The Root, Mark Potok, one of the country's leading experts on hate groups, described an unhealthy obsession among many hate-group leaders with interracial sex, specifically the idea of black men "defiling" white women.

WOULD YOU ACCEPT 50 milliOn over lOve?

“The Truth About Hair”