Jackson, who is reportedly homeless and suffers from mental health issues, was not given bond. His preliminary hearing is scheduled for February.

Jackson, who was a Black male participated in the terrorist activity that took place when terrorists stormed the state capitol in an attempt to overturn the election for Donald Trump. It comes as no surprise that the man suffers severe mental health issues.

We have a case in which a Black person's mental health was exploited as he was chosen by the terrorist organization known as the proud boys so he could be used as their scapegoat. Worked like a charm.

Activists have repeatedly pointed out the glaring disparity between how violent white Capitol rioters were treated vs. peaceful Black Lives Matter protestors. But now it’s been reported that a Black participant from the Capitol siege has been denied bail while many of his white allies were set free.

According to reports, on Jan. 6, Black Trump supporter Emanual Jackson, from Capitol Heights, was caught on surveillance video joining the mob of “terrorists” who attacked Capitol police during the siege.

Sadly, for some reason, mainstream news does not refer to these offenders as terrorists. They refer to them as rioters. Many people have challenged that this is because our government still has a duty and obligation to protect white supremacy.

The 20-year-old was seen wielding a metal bat at the Capitol entrance during the insurrection, where five people, including a Capitol police officer, succumbed to fatal wounds.

Just like Black social media have already claimed, "the Black protestors will be treated the worse. They should have known better." We are just seeing what Black social media has been saying long before there was a riot. It appears that most of the white participants are going to get a simple slap on the wrist. Even though the message being sent is clear, which is that white people have more rights and freedoms than minorities and especially Black people do. But reiterating this sentiment is like beating a dead drum.

Of course, you would have to be retarded and face severe mental illness to even think of supporting an insurrection whose known purpose was to protect white supremacy. The truth is, there is a lot of mental illness in the Black community and now that more and more Black people are finally beginning to realize their collective powers as they affect politics, are being coerced against their own intelligence to support radicalized organizations whose sole and primary purpose is to destroy them.

Today, there is an abundant rise of Black people who support white supremacy. This comes from being unintelligent and unfortunately opens up a conversation about statements supremacists have been repeating since they found out who Black people were about having an inferior lack of intelligence. They have found out how to use that gap in intelligence to work in their favor.

Even Black leaders are cashing in on the buffoonery and making Black people favor ideas that are against their very existence. They have put trump in a very comfortable position where he can claim he is the least racist person in the world while he asked police to be tougher on them when they confront them. Perhaps merely shooting and murdering them was being too polite! 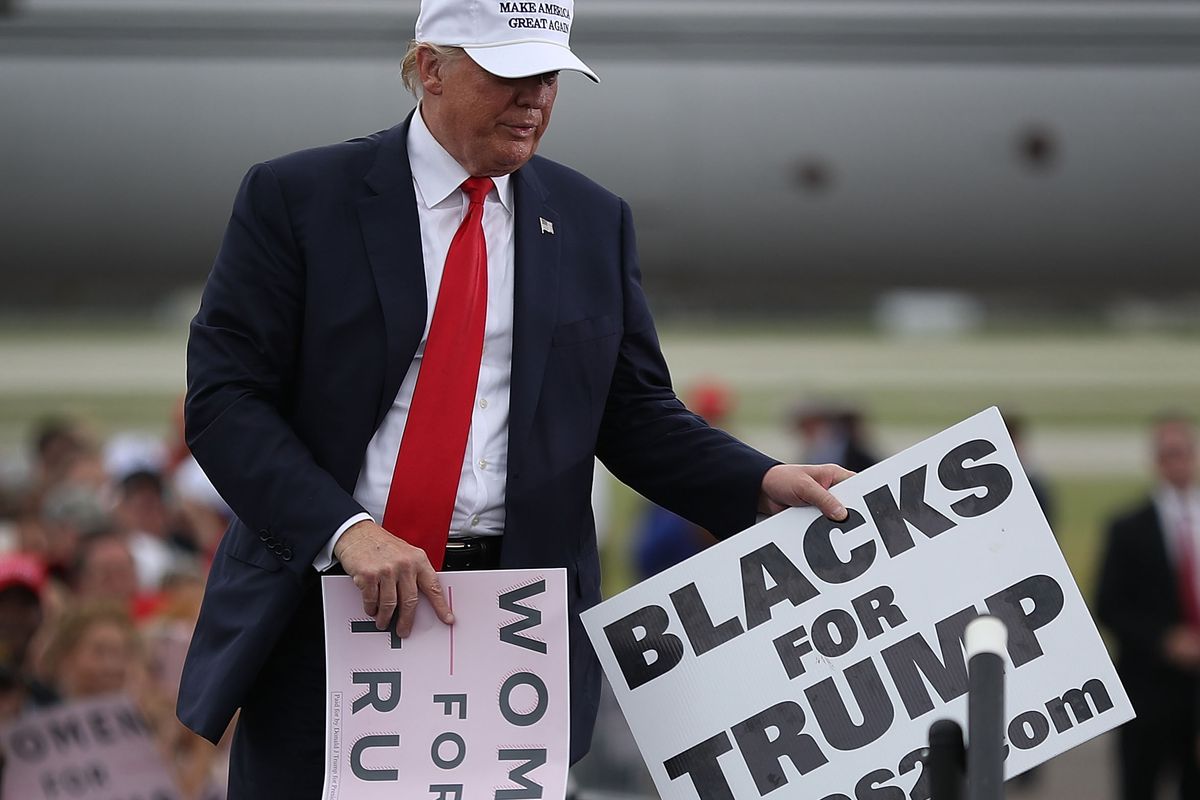 On January 18th Jackson turned himself in, and Newsweek reports the young man admitted to “taking part in the violent protest, identified himself in video and photographs shown to him by law enforcement of himself, and confessed to perpetrating the violent conduct,” according to the affidavit.

Jackson is currently facing a number of charges which include “assault on a federal law enforcement officer with a dangerous weapon; knowingly engaging in any acts of physical violence against any person or property in any restricted building or grounds, and knowingly entering or remaining in a restricted building or grounds without lawful authority.”

Sure hope trump was worth it all.

Private Prison Sues State For Not Having Enough Prisoners